60% of Brits can’t identify OCD, bipolar or PTSD symptoms. It doesn’t end there 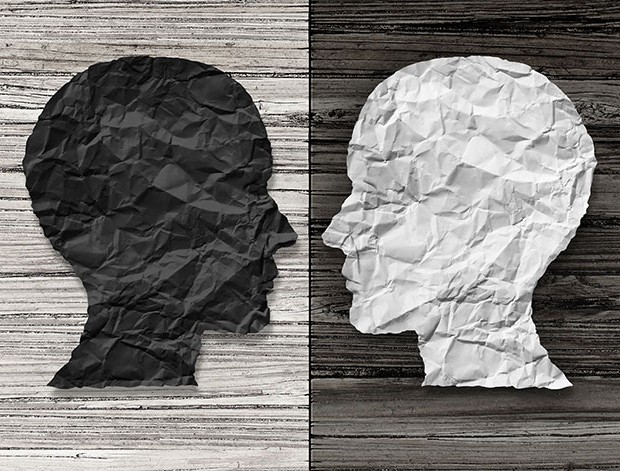 When you think about mental health conditions, which immediately come to mind? Chances are, depression and anxiety are likely to pop into your head first. While the stigma surrounding both conditions still very much persists, the modern man is familiar with the signs and symptoms.

(Related: Exercising daily might not be good for your mental health)

In fact, almost nine out of 10 men know the key symptoms of depression, according to a new study by Bupa, while 48 per cent can identify the most common signs of anxiety. Outside of those parameters, things become unstuck.

Even though one in four people experience a mental health issue every year, almost one third of men believe that mental ill health doesn’t affect them. 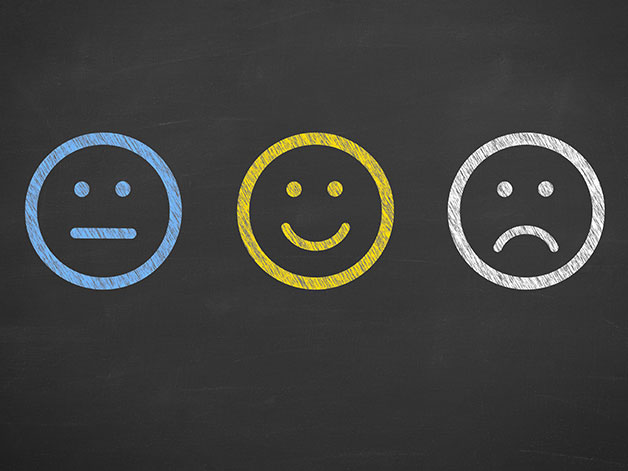 Bipolar is the most misunderstood mental health condition, according to the survey. Only one in 10 men are able to identify the common symptoms – feeling sad, lacking energy, and difficulty concentrating.

The same goes for Obsessive Compulsive Disorder (OCD), which is characterised by obsessive urges, anxiety and repetitive behaviours. Worringly, 89 per cent of men believe that OCD is simply about ‘liking things neat and tidy’.

(Related: How stress changes your brain)

A whopping 57 per cent of Brits associate Post-Traumatic Stress Disorder (PTSD) with ‘being violent’, when in fact the key symptoms are flashbacks, nightmares, and irritability.

This startling lack of awareness comes at a price. Inaccurate assumptions have caused three in 10 men – equivalent to 6.6 million – to put off seeking support for a mental health problem. 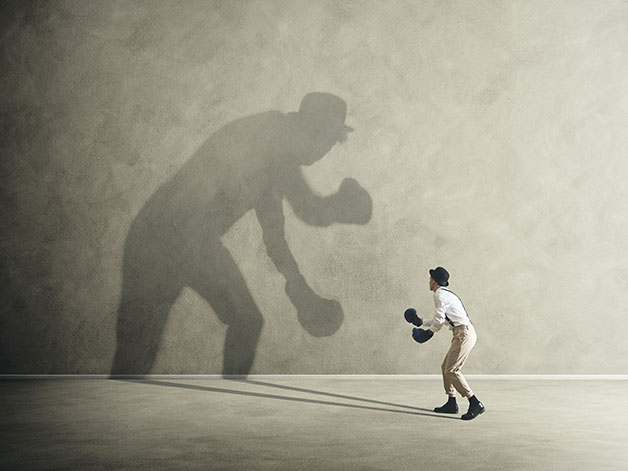 “Many people delay seeking help as they believe that it’s a sign of weakness, which isn’t the case,” explains Pablo Vandenabeele, clinical director for mental health at Bupa UK.

(Related: Why it’s time for a workplace mental health revolution)

“An improved awareness of mental health issues and their symptoms could help men identify whether they or someone they know needs support earlier on.”

Generalising also stokes misconceptions that the conditions and the symptoms, treatment and recovery for each condition are interchangeable, he adds.

(Related: How to improve your mental health in two weeks) 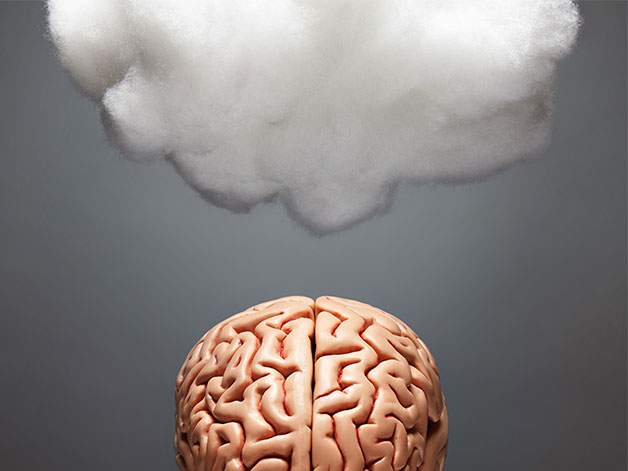 In reality, a doctor is likely to recommend a personalised treatment plan, with self-help measures, medicine, or different forms of therapy.

As many as one in five men wish more people would ask them about their mental health, Vandenabeele adds.

(Related: What to say to your mate when he has depression)

If you think someone you know is struggling, “make the time to sit down with them one on one and ask them how they’re really feeling and listen to what they have to say,” he explains.

“Avoid pressuring them into saying too much, as this can make people defensive, instead show that you’re there by offering your support whenever they need it.”

Drugmakers struggle to meet demand for antidepressant Zoloft amid COVID-19