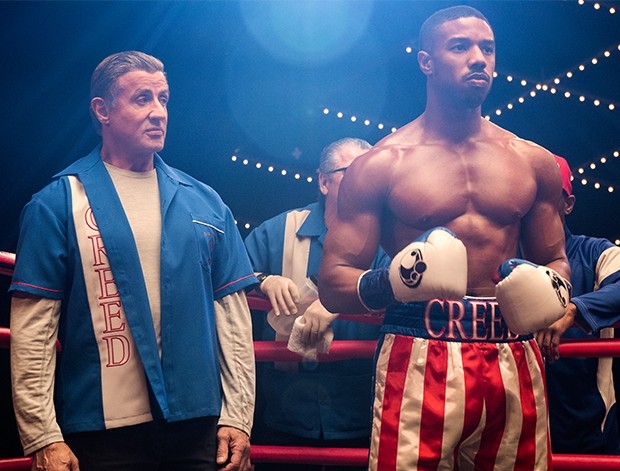 This moment I’m going through right now, I’ve worked my whole life for it

To the uninitiated, Michael B Jordan’s rise may seem to have been meteoric: he has gone from a bit part in The Sopranos in 1999, followed by a regular role in The Wire, to Hollywood films such as Creed and the billion-dollar Black Panther. But it’s a journey that has taken 19 years. Today, people tell him to slow down, but that has never been part of the plan.

“This moment I’m going through right now, I’ve worked my whole life for it,” says Jordan. “I feel as though anything could happen. Take a rest? I just got here. I can’t stop now.”

(Related: Michael B Jordan reveals the hardest thing about getting in shape)

In 2018, Jordan is bigger in every sense. His physique has come a long way since he played Wallace in The Wire. And it all started with his name. The “B” is there to distinguish him from the professional basketball player Michael Jordan, but sharing names with the NBA star became a driving force. “I’m competitive,” says Jordan. “Growing up in sports with that name, and being teased for it, meant I had to compete. I couldn’t have that name and not be good. That has carried over to everything in my life.” 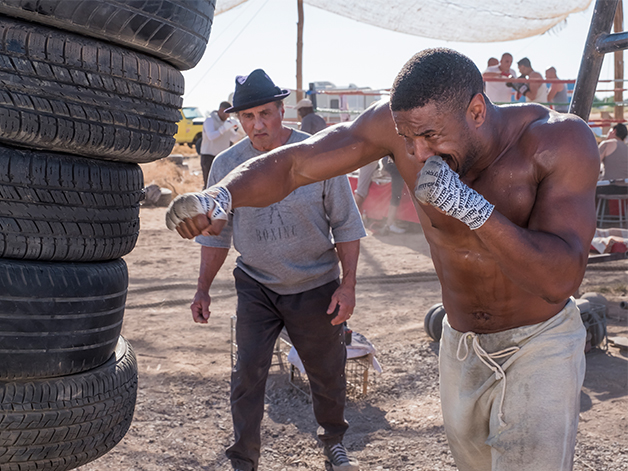 From the basketball court to the silver screen, Jordan has always had something to prove – not just to his peers but to himself. He knows motivation is emotional. Something inside needs to push you. Yet, contrary to the Hollywood trope of striving against adversity, his ambition has been to justify his good fortune. “When I was young, things would fall into place. That created a sense of not deserving it,” he says. “The greater the accomplishment, the harder I thought I had to work.”

Complacency is the enemy of progress, so applying Jordan’s ethos to your training will guarantee your own success. Few men at 31 can boast of more than 15 years of work, honing their craft. Jordan cautions against wanting too much, too fast. “My career has been full of stepping stones, enabling me to constantly grow and mature in my work,” he says. In an age of instant gratification, this slow and steady approach is reassuring. There’s no quick fix behind Jordan’s transformation – it’s all dedication. And here, the Hollywood stereotype comes to life: hard work really does pay off.

For this 21-rep workout by Jordan’s PT Corey Calliet, perform 7 reps curling to 90 degrees, 7 from 90 degrees to the top, then the full bicep curl for the last 7. 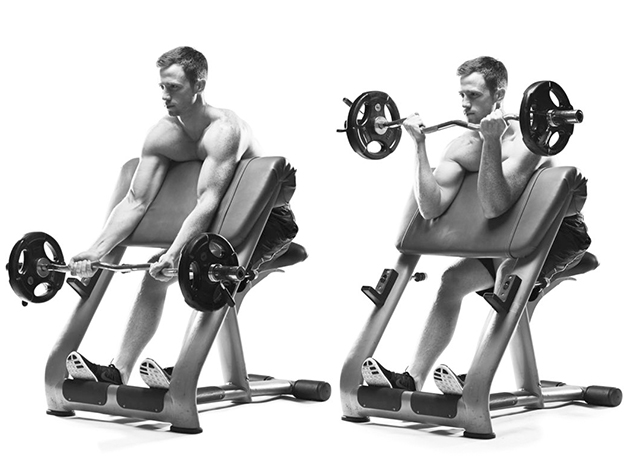 Load an EZ curl bar with a light weight and sit at a preacher bench. Varying your range increases time under tension, giving you a bigger pump. 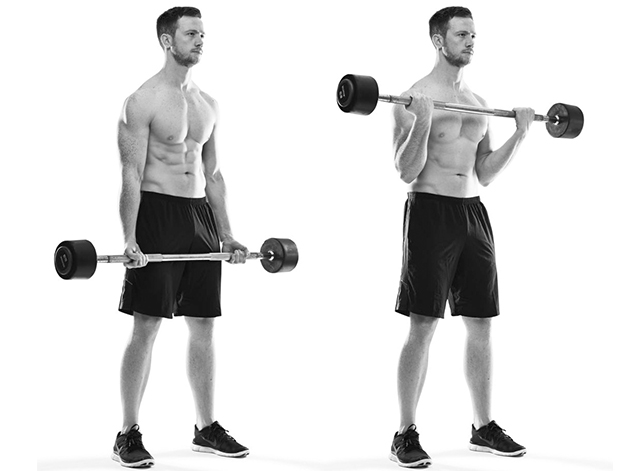 Shake out your arms, hold the bar with an underhand grip and stand up. Aim to curl up quickly and lower under control. Push through the burn.

CREED II is in cinemas now

Exactly what is prediabetes?