Moringa oleifera (also called miracle tree, the tree of life, and drumstick tree) grows in Asia and some African countries.

It’s highly nutritious and resistant to environmental factors, which has made it an important food crop in its areas of cultivation. Due to Moringas high amount of antioxidants and anti-inflammatory compounds, it’s also used for some medicinal purposes and the tree leaves are commonly wrapped around foods to preserve them from bacteria and mold.

Many companies have noted the high nutrient content of Moringa, and aggressive marketing campaigns have recently made it an incredibly popular “superfood”.

One of the claims made by the companies selling Moringa oleifera, is that it would be a potent aphrodisiac and testosterone booster in men, but is this really the case?

The leaves of the moringa tree are rich sources of magnesium, calcium, and vitamin C.

However, moringa also has a fairly low bio-availability in the human body (only about 31% gets digested due to anti-nutrients like oxalic acid and tannins also in the leaves1).

Moringa oleifera is also a decent source of antioxidants, and has so far been found to improve antioxidant status at least in women2.

When it comes to the proclaimed testosterone boosting benefits, there is a rat study from 2015 titled; “Moringa oleifera extract enhances sexual performance in stressed rats”, which says in the abstract that moringa supplementation led to reduced cortisol, PDE-5 suppression (which is how erection drugs work), increased leydig cell count, higher testosterone, and overall increased sexual performance3. This sounds great, but if we look at the full study, we can see that the claims are misleading.

The important part here is that to induce a state of stress, the animals were forcefully immobilized for 12-hours per day during the study by putting them into tightly fitted plastic tubes, which effectively destroyed their testosterone levels compared to the control group (which obviously didn’t spend time in the tubes). After the test groups testosterone was suppressed to castrate levels, the researchers administered varying dosages of moringa for 7-days (while still forcing the rats to be completely still for 50% of the day).

Testosterone levels did increase slightly, but this should happen with any source of antioxidants, since immobilization causes oxidative damage, and ingesting antioxidants effectively reduces the damage and preserves the hormone molecules. However, if you look at the graph below, you can see how misleading it is to claim that this would mean moringa to be a testosterone booster.

The first column is the control group that wasn’t immobilized, a second column is a group of rats who were immobilized but didn’t receive moringa, and the remaining columns are different dosages of the moringa leaf extracts given to immobilized rats. We can clearly see that although moringa – pretty randomly – increased testosterone, the levels did not come anywhere close to those of the control group.

Further animal studies on moringa have shown no benefit to sperm quality and testicular function even at very high dosages on healthy rodents4, and in pregnant female rodents, moringa at 175mg/kg is toxic to the reproductive system and can even induce abortions5. Furthermore, in humans moringa has been shown to induce lactation by increasing prolactin levels6, if the increased prolactin takes place in males, this should lead to suppressed – not increased – testosterone production.

All we know is that moringa can marginally increase testosterone levels in rodents who are immobilized for 50% of the day with their testosterone already at castrate levels.

Although it’s claimed to be an extremely safe antioxidant, it’s antioxidant potency is not that high and it seems to have some toxic effects on the reproductive system of healthy female rodents.

There is absolutely no way to say that these results would suggest Moringa oleifera to be a testosterone booster or aphrodisiac. If the increased prolactin saw on women also occurs in men (no research on this, unfortunately), then moringa should actually lead to lowered testosterone and reduced sexual performance7.

If someone has duped you into buying the powder for T-boosting benefits, I recommend you to return your product and invest in something that actually works. 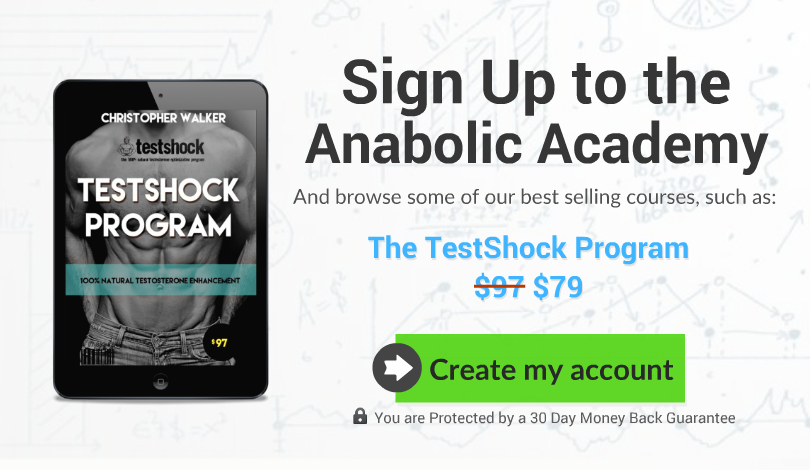 Bronchiolitis: A New Parent’s Guide to One of the Most Common Winter Illnesses

How to create healthcare models for underserved populations