‘Chest-feeding’ is an ’empathy tool’ for fathers to use, but side-effects include breast growth 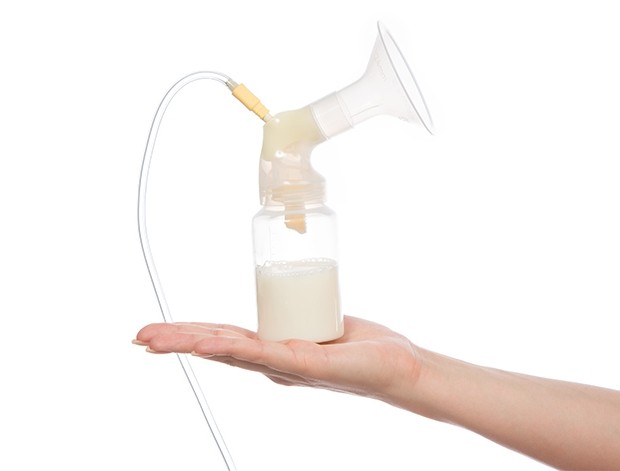 According to its inventor, a hormone kit — that lets fathers breastfeed when their partner is struggling — could be available in as little as five years.

Side-effects for men will include growing breasts. In fact, the breasts could grow to the size of a B cup

An ’empathy tool’ for fathers, the kit involves taking several drugs through the partner’s pregnancy so that the man grows milk ducts at the time of birth.

(Related: How to lose man boobs)

Currently, it’s in the early stages of development and Marie-Claire Springham, the kit’s designer, predicts that side-effects for men will include growing breasts. In fact, the breasts could grow to the size of a B cup.

Springham, a 24-year-old designer from London says, “I can’t see why couples wouldn’t use this. It seems unusual but women have been using hormones to change their bodies since they developed the birth-control pill.” 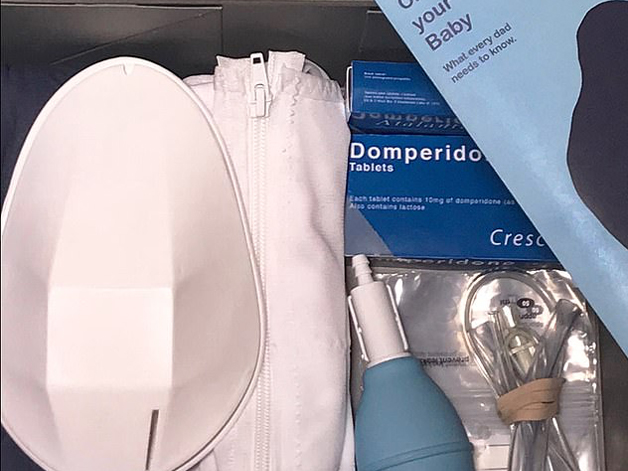 In July, The Independent reported that Britain has ‘some of the lowest breastfeeding rates in the world’, with just 34 per cent of babies receiving breast milk at six-months-old.

(Related: Why this man had surgery to remove his man boobs)

“Many women struggle to breastfeed. This is an empathy tool so a male partner could help in a really useful and supportive way,” said Springham. In short, the ‘chestfeeding’ involves the man taking progestin, a hormone that plays a role in the menstrual cycle and pregnancy and produces milk-producing glands once a day during maternity.

Then, during the last six weeks of pregnancy, the dose increases to taking domperidone four times a day, continuing to do so for as long as the baby needs to breastfeed. In the kit is a pump to help men breastfeed, as male nipples need more stimulation.

‘Tis the season to have your own pharma-themed film festival