To save them from obesity, the majority of the British public want healthier food 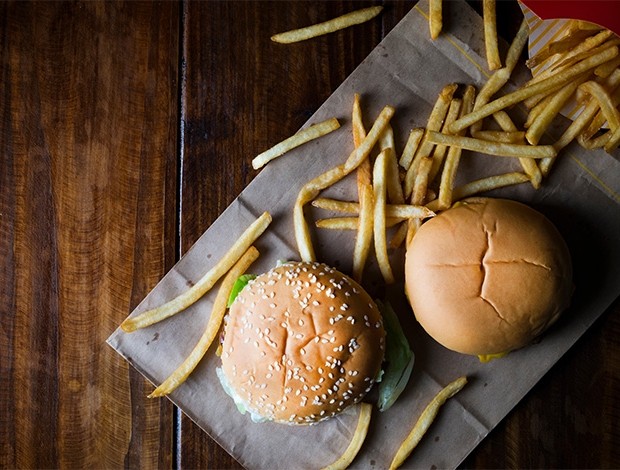 According to a new survey from Public Health England (PHE), nine out of ten people want their food to be ‘made healthier’ in a bid to stop them becoming obese.

It feeds in to added pressure on the food industry, with organisations calling to reduce the amount of sugar and calories in their food as more and more Brits become dangerously overweight. Currently, PHE has instructed the food industry to cut sugar levels by 20 per cent by 2020, or more laws — like sugar tax — will be introduced.

“Obesity is the pandemic of modern times,” said Duncan Selbie, Chief Executive of PHE. “Customers are saying they want faster progress from the food industry and in particular those business that have taken little or no action.”

Currently, some companies have been instructed to cut 20 per cent of sugar content from popular foods including yoghurts, cereals, ready meals and pizzas.

72 people in a survey of 1000 also believed that the Government needs to help people to be healthy.

(Related: 7 reasons why you should never eat ketchup)

With cancer, heart disease, diabetes and high blood pressure wreaking havoc on Britain, research from Cambridge University this year found that 25 per cent of British adults are living with at least two long-term health conditions. Moreover, the survey acknowledged that obesity is the third biggest health concern for people in the UK — behind cancer and mental health.

Time to make a change, perhaps?

The 10 Best Dumbbell Exercises to Hit Your Lats

Long Term HCG Use in Men

BMS was first but startup Sudo Bio aims to be best...

Who is the best DTC provider and payer for telehealth?