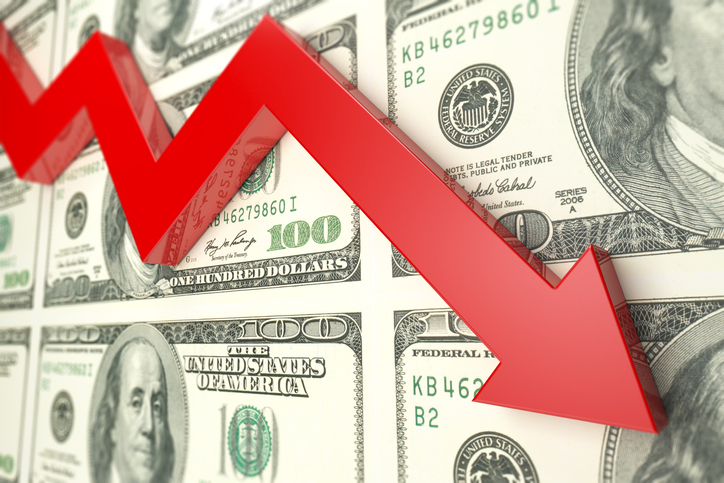 Even as hospitals continued to recover in July, operating margins for 2020 are still down 96% compared with last year, according to a report by Kaufman Hall.

Including the roughly $175 billion in relief funds doled out to hospitals through the CARES Act, operating margins were still down 28%, according to information collected from more than 800 hospitals.

For the month of July, hospitals saw their margins recover some as more patients began to return for surgeries and other procedures. Operating margins were down 2% compared with July of 2019, but increased significantly month-over-month, up 24%.

“While the last few months have shown some signs of incremental progress, organizations have a long way to go to recover from devastating losses in the early months of the pandemic,” Kaufman Hall Managing Director Jim Blake wrote at the beginning of the report. “Many unknowns persist surrounding COVID-19 and its impacts in the coming fall and winter months — including a very real possibility of the need for additional lockdowns to stem the virus’s spread. The combination of these factors continues to create significant volatility for hospitals and health systems nationwide, and profound uncertainty about their future viability.”

The declines vary from hospital to hospital. According to the report, large hospitals saw the greatest decline in margins, down 14% year-over-year. Surprisingly, small hospitals with less than 25 beds were an outlier, seeing their operating margins jump 32% year-over-year. This might have been due to an increase in surgery volumes and better-than-expected revenues, according to the report.

Even the largest health systems have seen some variation. Providence, which operates 51 hospitals across seven states, posted a $221 million operating loss in the first half of 2020. The Mayo Clinic posted a $154 million operating profit for the second quarter, but it was still down 49% from last year.

For-profit hospital operator HCA Healthcare, meanwhile, posted a billion-dollar profit for the second quarter, including $651 million in CARES Act funding. For the first half of the year, its net income was $1.66 billion, down from $1.82 billion last year.

Patient volumes have improved, but still not fully recovered, according to Kaufman Hall. For the first seven months of the year, adjusted discharges were down 13% compared with 2019, and for July, they were down 6.8%.

Emergency department volumes were the hardest hit in the first half of the year, down 17%. They were still down 17% in July.

Surgeries, meanwhile, showed some signs of recovery in July. For the first seven months of the year, operating room minutes were down 15% compared with 2019. For July, they were down 1% compared with last year, but rose 3% month-over-month.