He had to get up from the canvas to represent mental health sufferers, he said 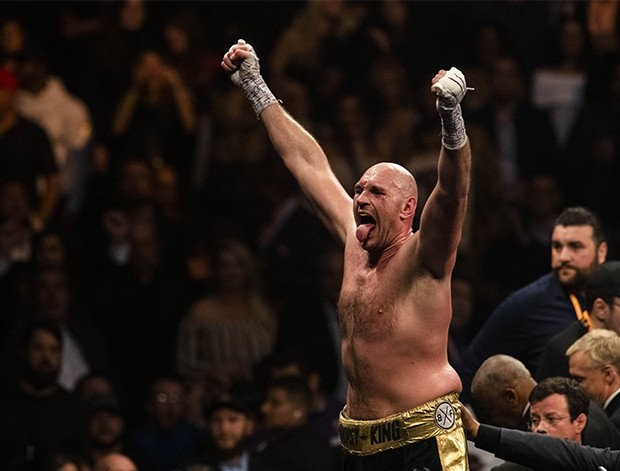 I fought back from thinking about suicide, mental health, depression, anxiety

After the match, Tyson Fury — who lost 142lbs for his bout with Deontay Wilder — said that his incredible recovery from Wilder’s combination in the 12th round was to “represent” anyone and everyone suffering from mental health.

During the news conference in Los Angeles, Fury said “I am not a special human being. I am a normal man. I wasn’t just down for me and my family, I was representing people with mental health problems around the world. I had to continue and carry on.”

Related video: Why Anthony Joshua Stands to Benefit, Regardless of Who Wins Wilder vs. Fury Rematch

Continuing, Fury admitted “I fought back from thinking about suicide, mental health, depression, anxiety. I wanted more than anything to show the world it can be done. Anything is possible with the right mindset.”

Even Deontay Wilder was awe-struck. “I thought I had him out of there. Right hand, followed with a left hook. I saw his eyes roll into the back of his head,” he said. “I was like ‘it’s over’. Only God knows how he got back up.”

It has been well documented that Tyson Fury has been battling personal demons for some time now, including suicide, depression, and substance and alcohol misuse. To reach this point in his career and to draw in a match like this shows incredible discipline, fortitude, resilience and determination. 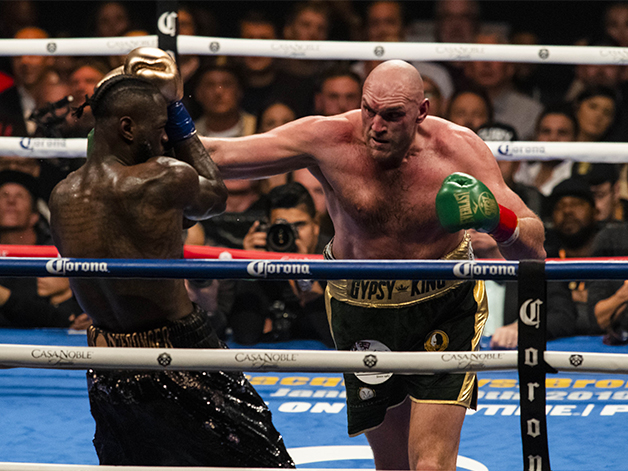 From genetic testing to public health, Color now valued at $4.6B

Judy Faulkner asked the press to dig into physician burnout and EHR satisfaction. So...

Former Insys execs ordered to pay $48.3 million in restitution in...