A virus has appeared for the first time in the UK 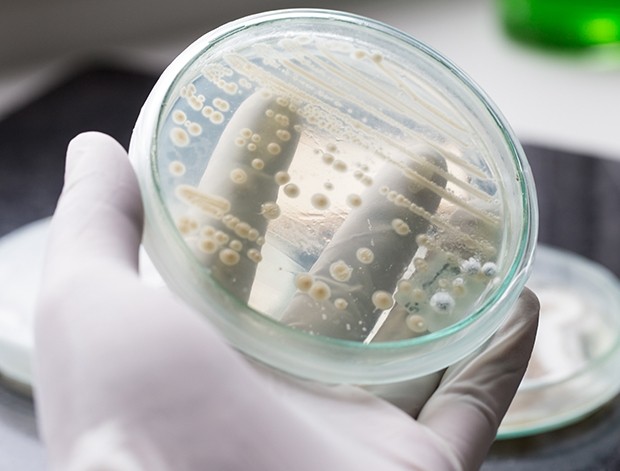 Less than a month since monkeypox originally appeared in the UK, a third person has become diagnosed with the mysterious new disease. Currently, Public Health England (PHE) is taking a ‘highly precautionary approach’ to monkeypox and is monitoring closely anyone who has been in contact with an infected person.

Currently, all three patients are being treated within isolation units in the UK for the disease that was contracted after an individual travelled to Nigeria 12 months ago.

What is monkeypox? Should you be worried about it?

Monkeypox is caused by a virus entering the body through broken skin, the respiratory tract or through mucous in the eyes, mouth or nose. Symptoms include fever, headache, aching muscles, backache, swollen lymph nodes, exhaustion, rashes — forming a scab and falling off — and chills.

Currently, there are no treatments or vaccines for monkeypox, says the World Health Orgainsation. That said, most people vaccinated for smallpox will be unaffected. 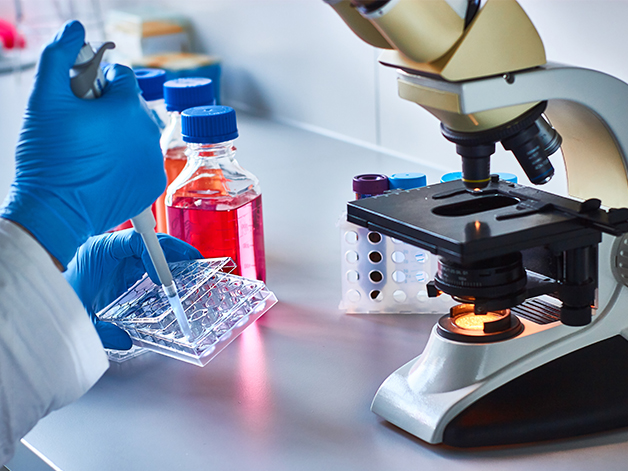 “This healthcare worker cared for the patient before a diagnosis of monkeypox was made,” said Dr Nick Phin, the deputy director of the national infection service at PHE. “We have been actively monitoring contacts for 21 days after exposure to detect anyone presenting with an illness so that they can be assessed quickly.”

The patients are being treated at the Royal Free hospital in London, the Royal Victoria Infirmary in Newcastle and the Royal Liverpool University hospital. The outbreak of monkeypox can be traced back to a sustained outbreak in Nigeria in September 2017. Reports of the disease have been sporadic since.

Will there be an epidemic?

Currently, the general public shouldn’t be concerned about a potential epidemic, as the disease is a mild condition that’s unlikely to spread.

“Monkeypox is quite a rare disease and is not as contagious as say Chicken Pox,’ says Dr Andrew Thornber, Chief Medical Officer at Nowpatient.com. “It can be spread from person-to-person, but there is a very low risk of it being transmitted to the general population, so the public should not worry.’

“It is usually found in West and Central African Countries (frequently found close to Tropical Rainforests) and it is caused by a monkeypox virus.”

From The Ground Up

Former Insys execs ordered to pay $48.3 million in restitution in...